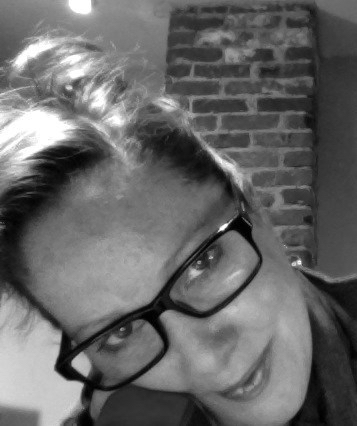 Gretchen A. Peck’s writing has been featured in more than 50 domestic and international publications, including translations to Español, Portuguese, German, and Francais. She has written about communications, media, and advertising; politics and public policy; rhetoric, writing, and journalism; sustainability and food-chain matters; travel and culture; dance and fine arts; legal, and other consumer-interest topics.

Gretchen began her professional career as a beat reporter covering municipal government and public policy at a daily newspaper in metropolitan Philadelphia. She went on to serve as the Editor-in-Chief and Editorial Director for a national trade magazine publisher in Center City, Philadelphia.

She regularly contributes to Hearst Newspapers titles, including Greenwich Time (Greenwich, CT), The Norwalk Hour, the CT Post, New Haven Register, and the Houston Chronicle. A partial catalog of Peck’s newspaper work may be found at AP News and Pew Research Center.

Gretchen has a Master of Science degree in Professional Writing from Towson University in Baltimore, Maryland, where she concentrated in journalism and rhetoric.

She “tweets” about news and publishing @GretchenAPeck.